FRC Shahd Avaran Honey Co. is a well-trusted family-owned private company since 1972.
The FRC HONEY is a renowned Iranian company that relies on decades of experience analyzing and supplying Iran’s high-quality mono and multi-floral honey with significant cooperation among committed beekeepers all over the country (+ one hundred thousand beehives) to deliver honey of the highest quality internationally. We have traveled from tropical plains in the south of the country to Alborz and Zagros mountainous heights, from hot and dry pristine pastures to lush pastures in the north of the country, in pursuit of the highest quality honey in Iran to hand it over on a silver platter to the world. It is of the highest importance and value to be accompanied by our beloved people. This help is what brings us the joy and motivation to raise beyond the sky, leading to health and, consequently, the joy of our esteemed individuals.
All the honey provided by FRC is “absolutely natural,” which means that bees are fed entirely on plants’ nectar. Low quality and sugar syrup honey have no place in FRC.
OUR DREAM is to witness the day that cooked honey (honey that is Produced without the intervention of any bees), which has unfortunately occupied more than 50% percent of world share, be removed from the global market and be replaced with natural and organic honey that led to health and happiness for people.
WE BELIEVE that Natural and organic honey is a sacred and healing product, and It is the share of all people in the world.

Despite the fact that he graduated with his Master’s degree in Metallurgy when he was in India and then was working as an operator for that blast furnace in Isfahan, he decided to leave behind his love for the heat of blast furnace and share all the love he had with bees.
It is of no doubt that bees have loved Mr. Razavian just as much as he craves for them and owed themselves to him for all effort he had put into action.

Currently, he—while passing lovely days of his elderly—is known as a forerunner of beekeeping with both love and the knowledge in his hands. Moreover, not only all the pastures and plains of this vast country has welcomed his visiting, but also almost all beekeepers—especially those of younger ages—have heard his story and been inspired afterwards—not to mention the fact that everyone believes in him.

In order to earn more knowledge concerning bees and to improve this bond of love between him and the bees, he had traveled countless countries where few of which happened were the USA, Russia, Ukraine and Korea. In addition, he met a number of experts and developed acquaintance with a Professor named Benifild. Subsequently, they succeeded in breeding smarter bees.

In order to make this lovely long story short, all those experiences and secrets he has acquired by dedicating his life to such laborious, sacred task and overcoming a large number of unparalleled challenges have led individuals of various communities worldwide to be completely confident that he is a reliable source for the industry of beekeeping. 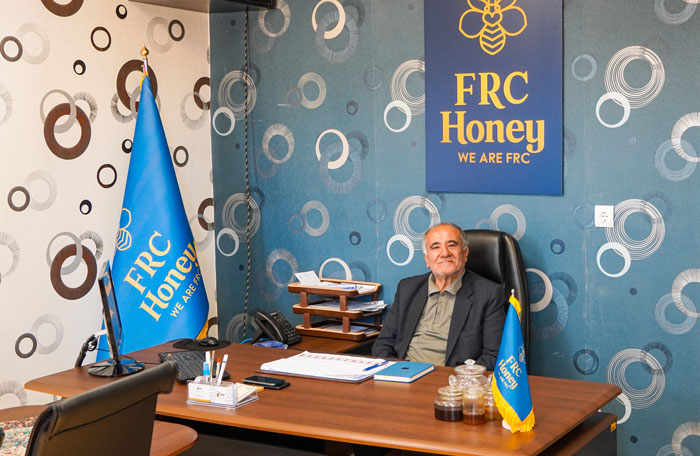 This could have not been possible without the efforts of those hardworking, persevering and educated beekeepers. This achievement, with the passage of time, led to a brand-new field in producing and proving mono-floral honeys. 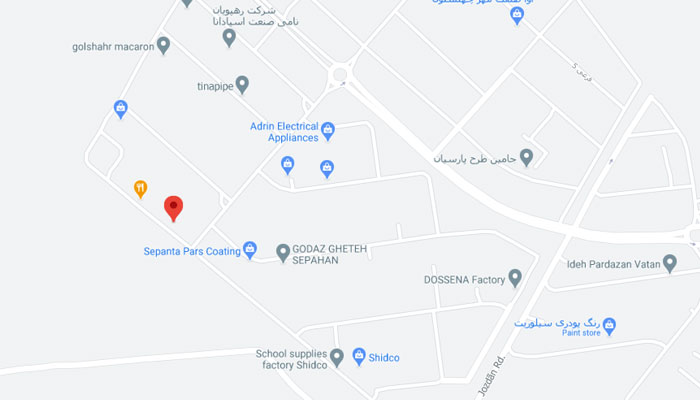 We are committed to supply honey to the world which undoubtedly is of the highest quality and of course, natural.
It has required us to provide a laboratory which is fully equipped and is specifically designed for honey. In our laboratory, a devoted team of experts has taken oath to do as much as possible in order to best examine every single product.
All quality factors are properly and specifically analyzed so that we can be absolutely sure our products—which are meant to be sold in local market and exported internationally—are of the highest value.

At FRC Shahd Avaran Honey Co. we believe that success depends on the supply of high-quality products that meet and exceed customer and consumer expectations of our brand products. Fundamental to this is the responsibility to ensure the quality and food safety of all the products we manufacture and export. For meeting this aim, improving the quality of Product and safety practices can strengthen production process, improve staff performance, and accelerate attainment of Sustainability Development Goals. FRC organization has a duty to inform all personnel’s prior to the effective date of new or revised policies, procedures and methods. Failure to do so may cause a staff member to follow an outdated policy, procedures or methods. To protect the organization from any non-conformities, production documents are reviewed regularly during each working shift startup.

Future quality actions and trend analysis of corrective and preventive actions besides the several risks assessment on the process are all the basis of continuous improvement and our quality assurance department concerns.
With this in mind, our approach to Quality Assurance is always proactive. Suppliers are chosen carefully via many inspections and audits, meanwhile maintaining a regular and strong Supplier Relationship Management in the supply chain is a must.

It’s important to us that we adequately address the needs of our clients and therefore, we must demonstrate our diligent compliance with legislation and good practice. 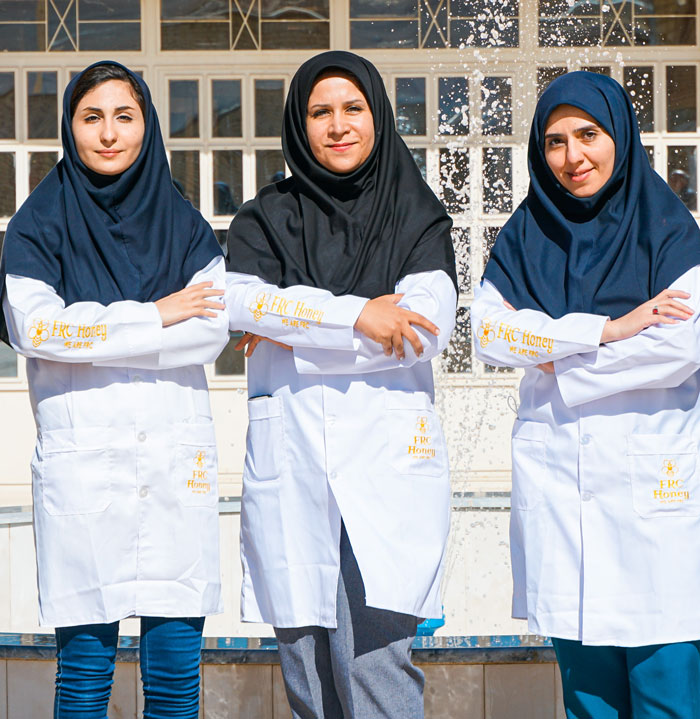 FRC is aware that giving greater priority to research and development (R&D) investments will help to ensure our country’s future competitiveness and to pave the way for healthy food innovation.

People surely realizes that not only is honey a rich source of nutrients but also will it bring health, satisfaction, pleasure, happiness, well-being and peace of mind. It is to note that individuals are aware of the importance of natural honey. Consequently, it is surely known that their choices play an important role in their quality of life.

Innovation has been at the heart of our company.

Each and every single day, it is our promise to improve our product to a better state of healthiness in order to best help consumers perfect their care.

Behind all FRC products is a team committed to provide safe products with the highest quality.