Plant Introduction and Properties: According to the latest scientific research, more than 900 different species of Milkvetch grow in Iran, as a result of which botanical researchers has called Iran the Paradise of Milkvetch. Milkvetch Manna—of all 900 different species—has the highest density in Iran. It is a perennial plant that is 150 centimeters high. It has thorns and fragrant white flowers competent to produce in nectar where consequently attracts bees. The activity of bees on various flowers makes one of the most delicious kinds of honey both in local- and worldwide scales. Persian Gaz honey—one of the most extraordinary kinds of honey—can be harvested from the mountainous regions of Central and Northern Zagros—mountainous zones of these meadows are covered with this valuable perennial species which includes a large proportion of the honey production in this region. Persian Gaz honey tastes desirable, and the color is light yellow to golden yellow. The alleged honey bears a number of such benefits as being calming, laxative, and useful for the digestive system. Persian Gaz honey is rich in minerals, such elements as iron and selenium, and can be effective in improving the symptoms of anemia. Other properties of this honey can be as follows:
• General physical health
• Immune system improvement 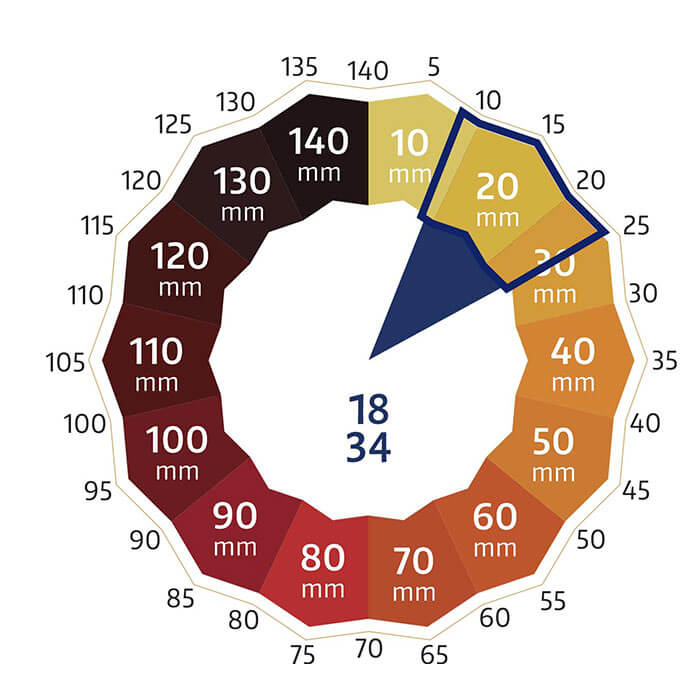 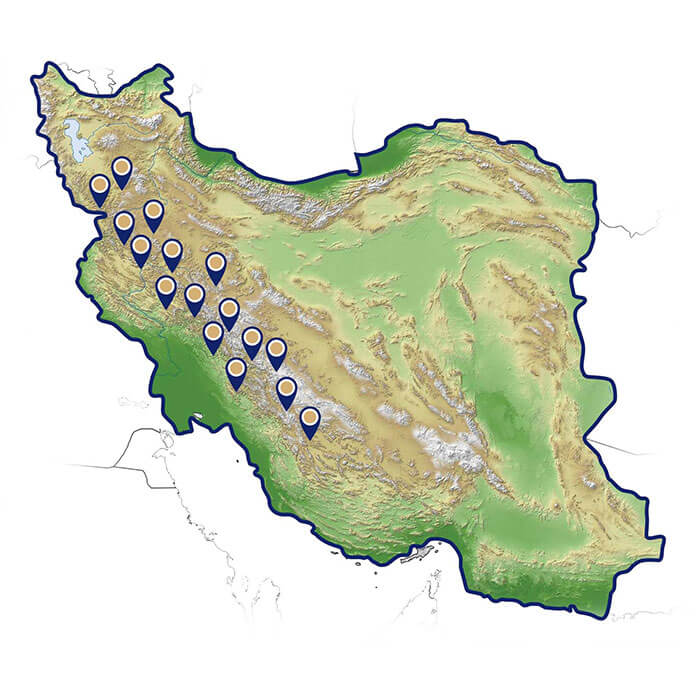 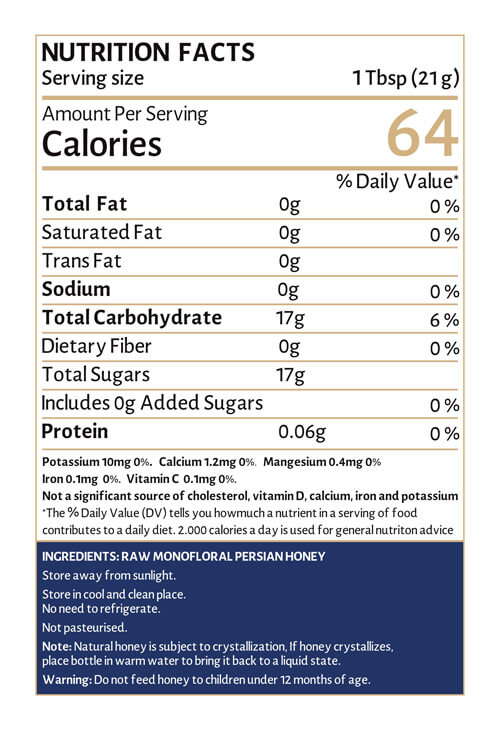 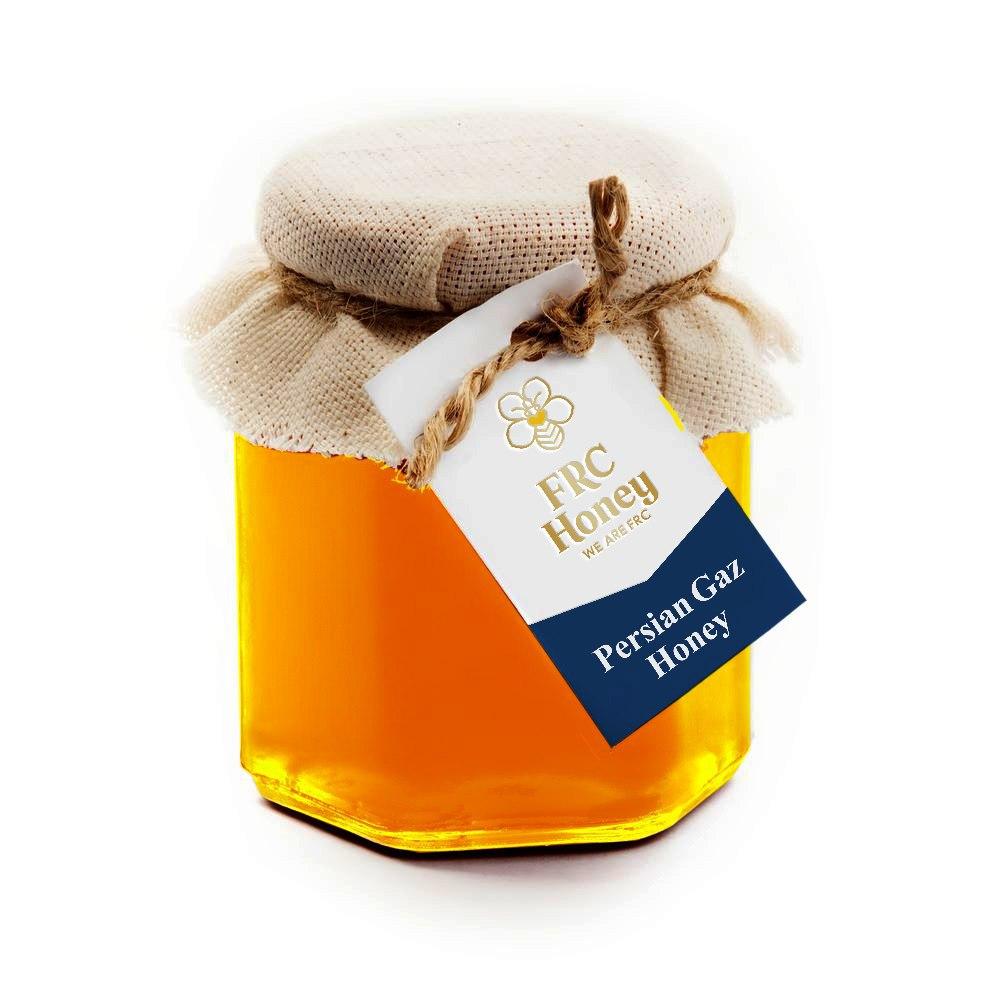