Propolis is known for its natural antibiotic effects. The raw materials of Propolis are collected by bees from plants, especially flower and leaf shoots. Generally, bees produce propolis by collecting various plant secretions, including gum, resin, and sometimes the green parts of plant shoots, and, then, processing them inside the hive through addition of wax and pollen. Propolis has been considered a valuable medicinal product in recent years by researchers in different fields. It also has been commonly used in many parts of the world, especially in Southeast Asia, including China and Japan, in various forms such as tablets, capsules, soaps, powders, sanitizing liquids, creams, and ointments. In addition, the application of propolis products has been increasing by the day in fields such as medicine, veterinary, food industries, and the cosmetics industry due to its antibacterial effects. Considering its special taste and smell, propolis, as an herbal compound, is well-received for food supplement production. Propolis is also used for 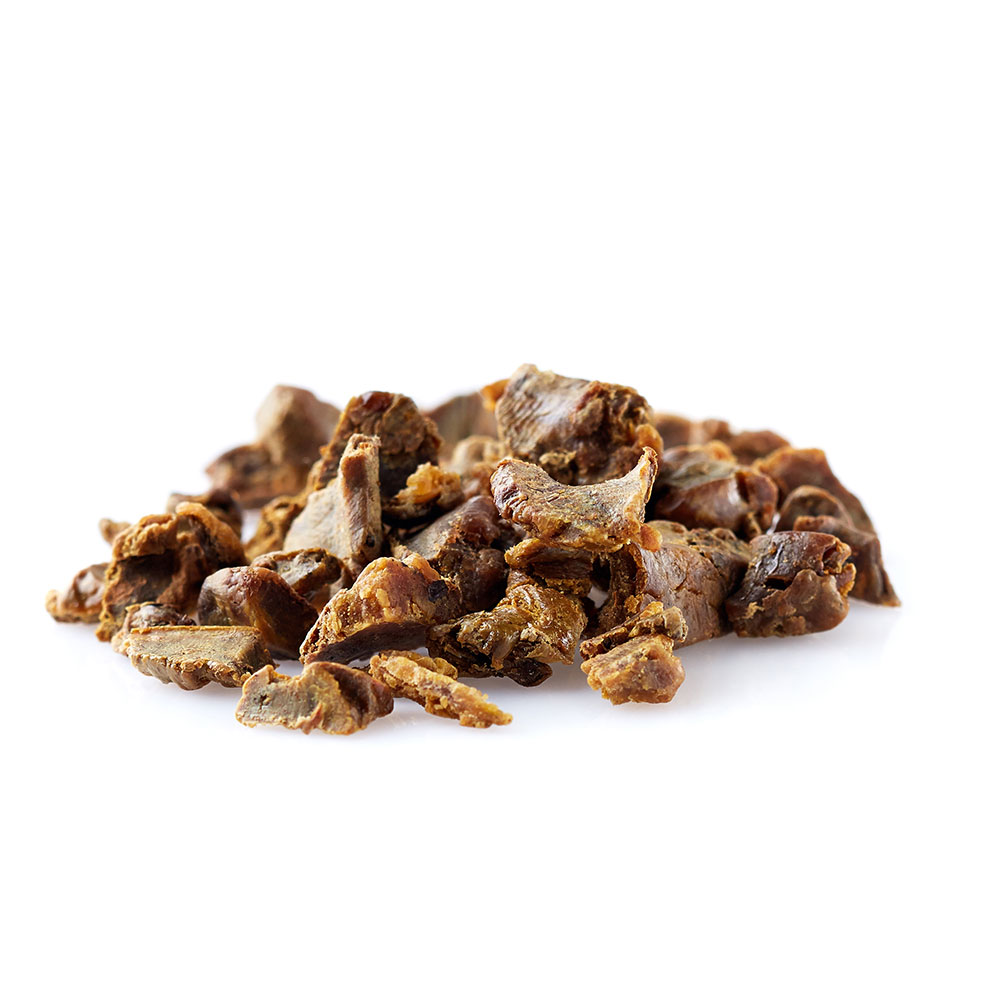