Unlike mono-floral honey, there is no predominance of the nectar of a single plant in honey produced in the mountain. Besides, honey bees collect nectar from different medicinal herbs. Mountain honey is known to bear the largest share of Iranian honey production. This type of honey is mostly produced in Iran’s mountain highland. However, such mountainous areas as western Alborz and northern Zagros in the provinces of Ardabil, east and west Azerbaijan, Kurdistan and Lorestan, due to the diversity of plants with nectar and lack of one special plant nectar dominance, this type of honey is produced in higher quantities which are considered among the highest quality types of honey in Iran. Moreover, it includes the dominant share of honey production in mountainous areas of other provinces. This type of honey, which is supplied to people as fall honey has been produced by the nectar of mountain medicinal plants. Persian Mountains Honey is of high quality— considering the production process in Pristine pastures and the high diversity of its nectar plants. Besides, it can be regarded as healthy and even organic. 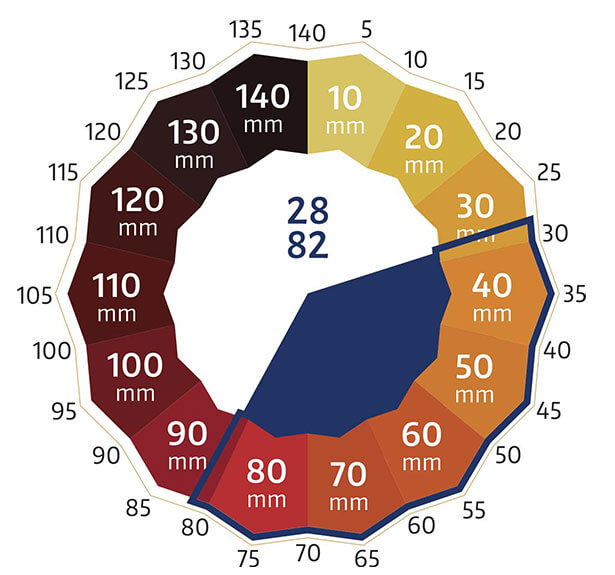 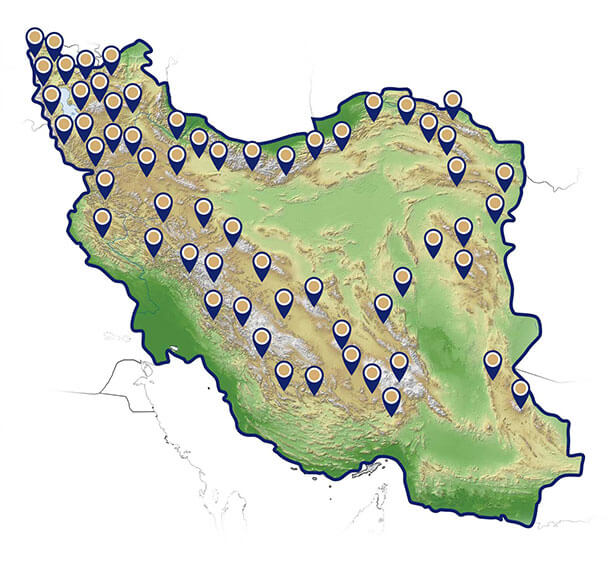 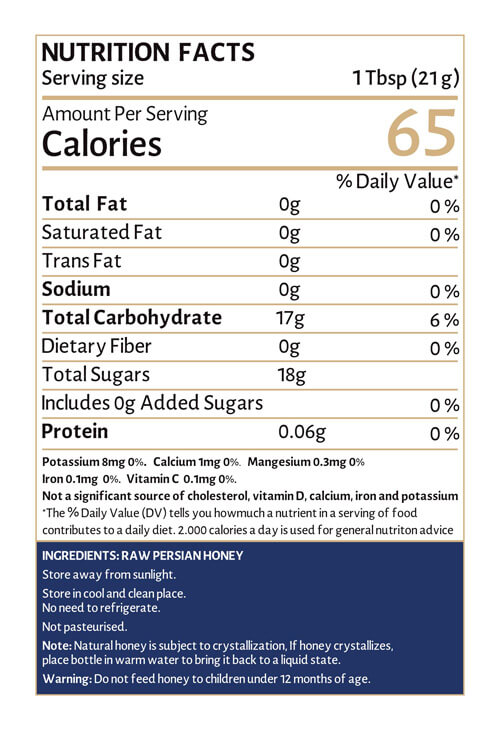 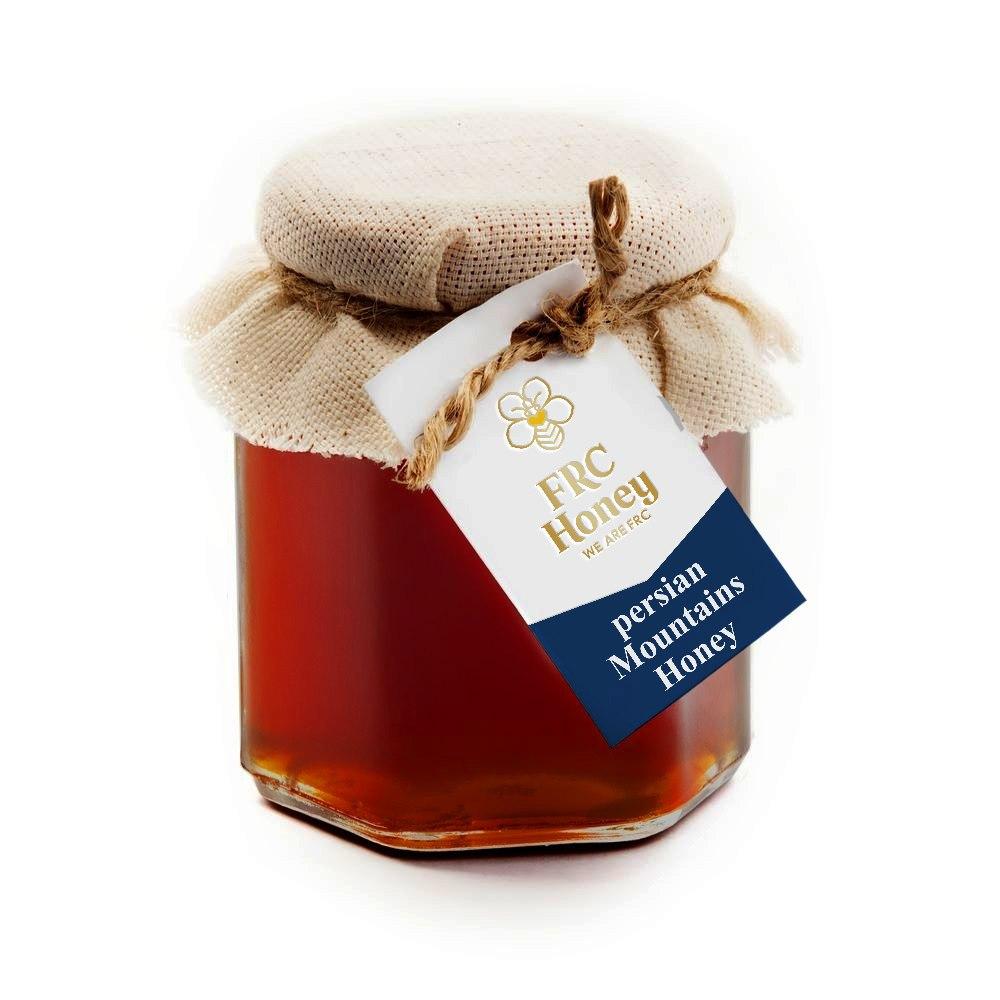